Howl At The Moon 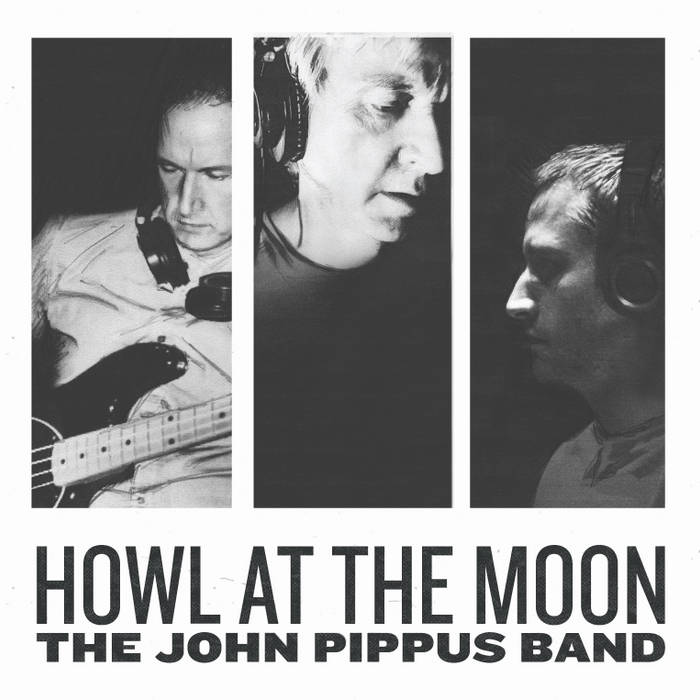 "I couldn't decide what track to play so decided to play the whole album".
- Irene Barrett, Cairns FM 89.1

“I reckon this band is destined for the top.”
- Bob Blues, UK DJ

"His latest release is smart, pensive, polished, and inviting, and you owe it to yourself to give it a listen".
- Tyler Quiring, Blues Rock Review

"This is the album I’ve been waiting to hear from John Pippus.
Howl At The Moon takes you on a trip of words, emotion, and sound. Hang on; it’s a helluva ride".
- Shelley Gummeson, !Earshot Review

‘Howl At The Moon’ was recorded with John's touring band over a weekend at Bryan Adams’ Warehouse Studio in Vancouver in late September, 2012. These dozen tracks cover the blues spectrum as well as a few rock tunes and even a couple of folk/pop songs.

The John Pippus Band was selected as one of the “Top 10 Vancouver Indie Acts in 2011” by www.vanmusic.com. The group consists of John Pippus on lead vocals, harmonica, and guitar, Tony Kerr on bass, Jacob Pippus on drums, and Aynsley Leonard on backing vocals.

copyright 2013 John Pippus. Registered with SOCAN.
Made in Canada

"He has a gift for making us believe that he's been down the road and around the block, and is still kickin' it.” Shelley Gummeson, Earshot Magazine,