Wrapped Up In The Blues 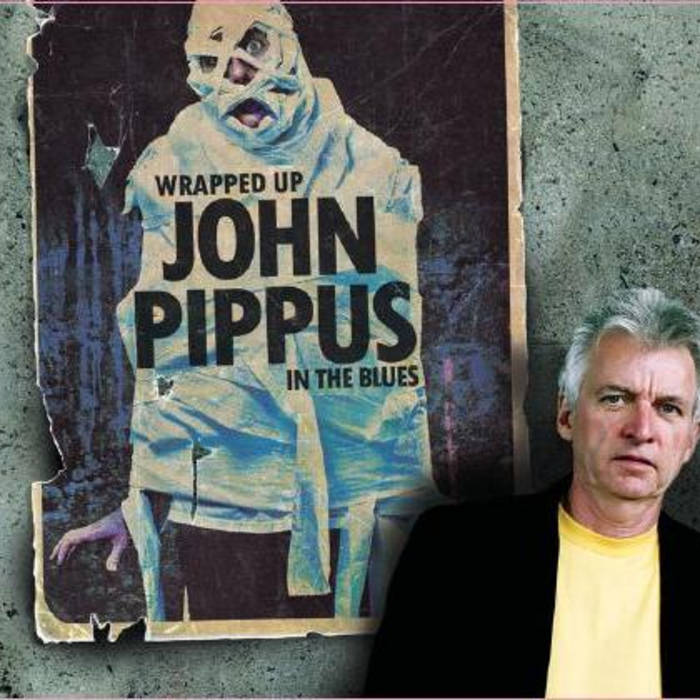 "[The album is]... blues based but he takes liberties, occasionally, as in “Walk Away,” sounding like Led Zeppelin rather than a blues purist.
- Tom Harrison, The Vancouver Province, Sept. 16/11

"Pippus is a songwriter and a story teller. This time out his story is the blues. He bends words as easily as he bends notes on his harmonica and he plays his guitar like he stole it. The album has some grit and you can’t be entirely certain that Pippus didn’t gargle with Jack Daniels before he recorded the songs".
- Shelley Gummeson, Earshot, Sept. 22/11

"[An]... innovative recording bringing to mind all sorts of imagery from John Cale and Lou Reed to Brian Wilson."
- Bman's Blues Report, Oct. 4/11

"The real take-away here is the sense of fun and energy that comes through on every song. Pippus has the attitude and personality to put out an upbeat dead-on-tempo blues party"
- RustZine.com, Nov/11

"He has a gift for making us believe that he's been down the road and around the block, and is still kickin' it.” Shelley Gummeson, Earshot Magazine,